Free UK shipping on orders over £50!
*Please note that we are experiencing unexpected delays and your order may take 21-28 days to arrive*
← Blog

How will Brexit affect small businesses? 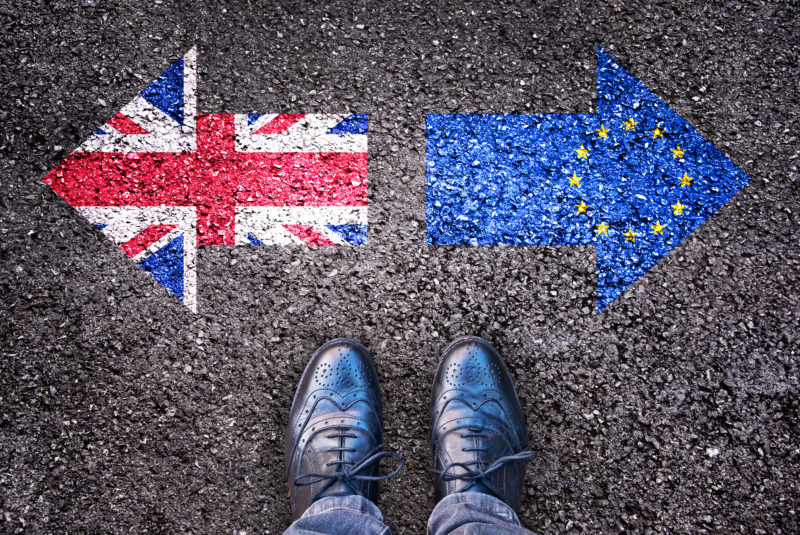 Brexit has been the subject of much discussion over the past 2 years and has taken the spotlight in British and European politics. Yet it would seem that we are still no closer to understanding how this may impact businesses, especially smaller enterprises after a deal is struck and we do indeed leave the European Union.

So what can small businesses expect to see with Brexit, and how will things be different after we leave? 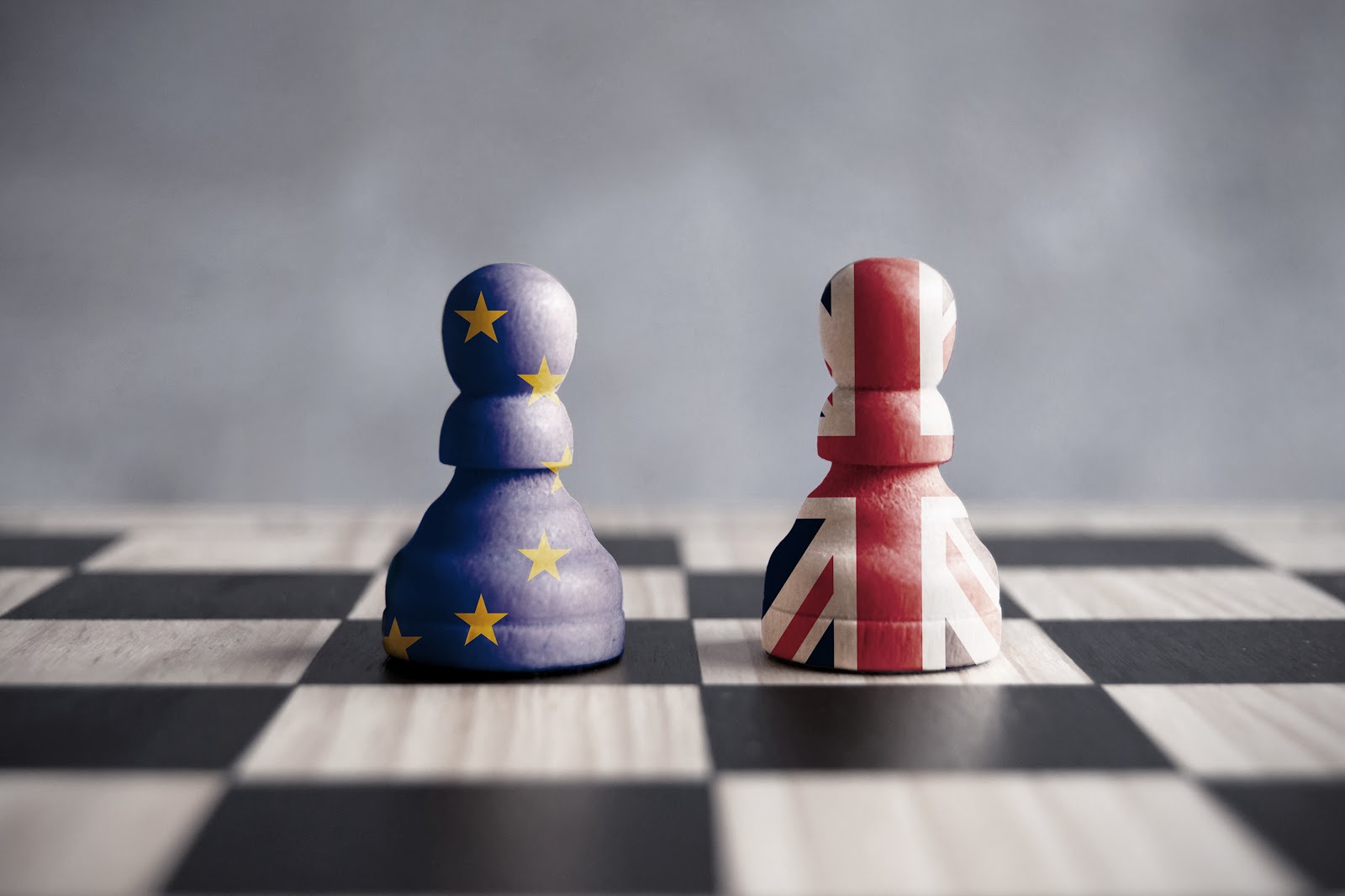 For the first time ever, a law has been put in place by MP’s that will force the upfront payment of VAT on all goods imported from the European Union after Brexit. This is likely to affect over 130,000 small businesses in the U.K.

This would most likely lead to SME business owners whom import goods from Europe to look elsewhere for trade, and begin to seek new suppliers from within the United Kingdom, reducing the cost of trade and lower costing goods through extra duty tax and VAT cost.

This, in turn, could become problematic for the UK’s importers and multinational retailers as currently for SME businesses, the cost of VAT is passed through the supply chain when importing from the EU. However, as of 2020, these VAT costs will directly fall on small-business owners who will have to pay immediately, something that some SME’s may struggle to do if they have EU suppliers.However, with that said, with healthy growth and steady profits, there isn’t much cause for concern about paying the new VAT, especially with exciting new trade prospects with China and the United States that are set to open. 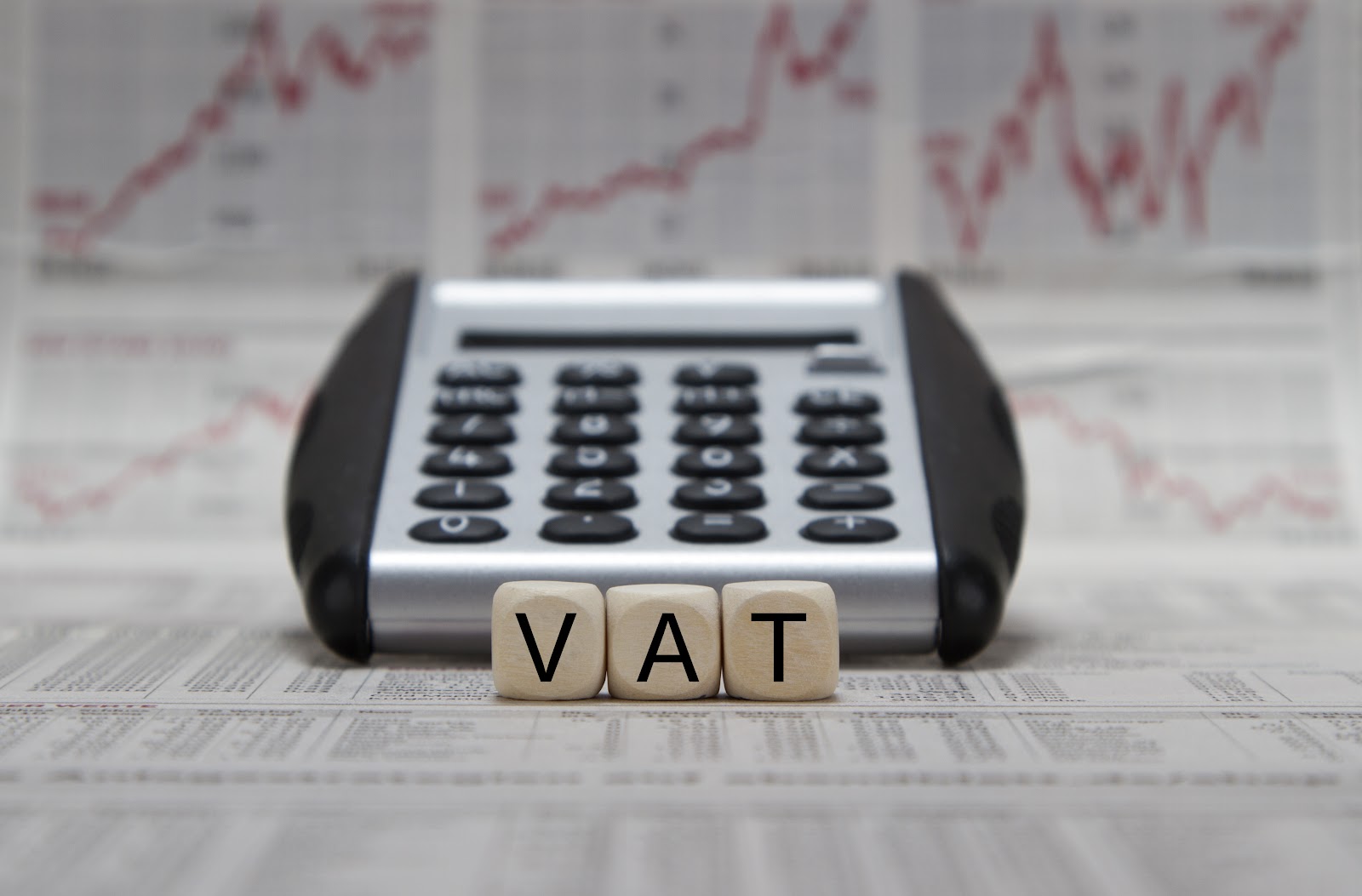 Funding for SME’s after Brexit

While Britain remained in the EU, there was funding provided by the European Investment Fund or EIF, this investment, as a result, has poured billions of pounds into our economy since 1994. This helped spark innovation and growth of SME businesses with funds upwards of £2 billion to UK based businesses already in the input. Although the EIF does not lend money to small businesses directly, it instead provides finance through banks.This is expected to have a huge impact on the economy as more companies will be denied funding. Without the upspring of new companies, tax revenue will inevitably decrease in the UK, causing deficits. A tip for new companies may be to crowdsource for an initial investment.

Brexit, however, isn't all doom and gloom, in fact, there will be lots of great opportunities that SME businesses can capitalise on. One of which we touched upon earlier, expanding into international markets.

There has been greater affordability for goods and services for international traders due to fluctuating exchange rates that the Brexit vote has had on the UK. This can provide additional opportunities for businesses who export their goods and services abroad, with the post-Brexit set to open trade routes with China and the United States.

This will see SME expanding into international markets and taking advantage of Brexit, helping them reach new customer bases. Preparing for this opportunity, SME owners can evolve and use their e-commerce platforms and presence to allow international customers to browse in their own language or pay with their local currencies. 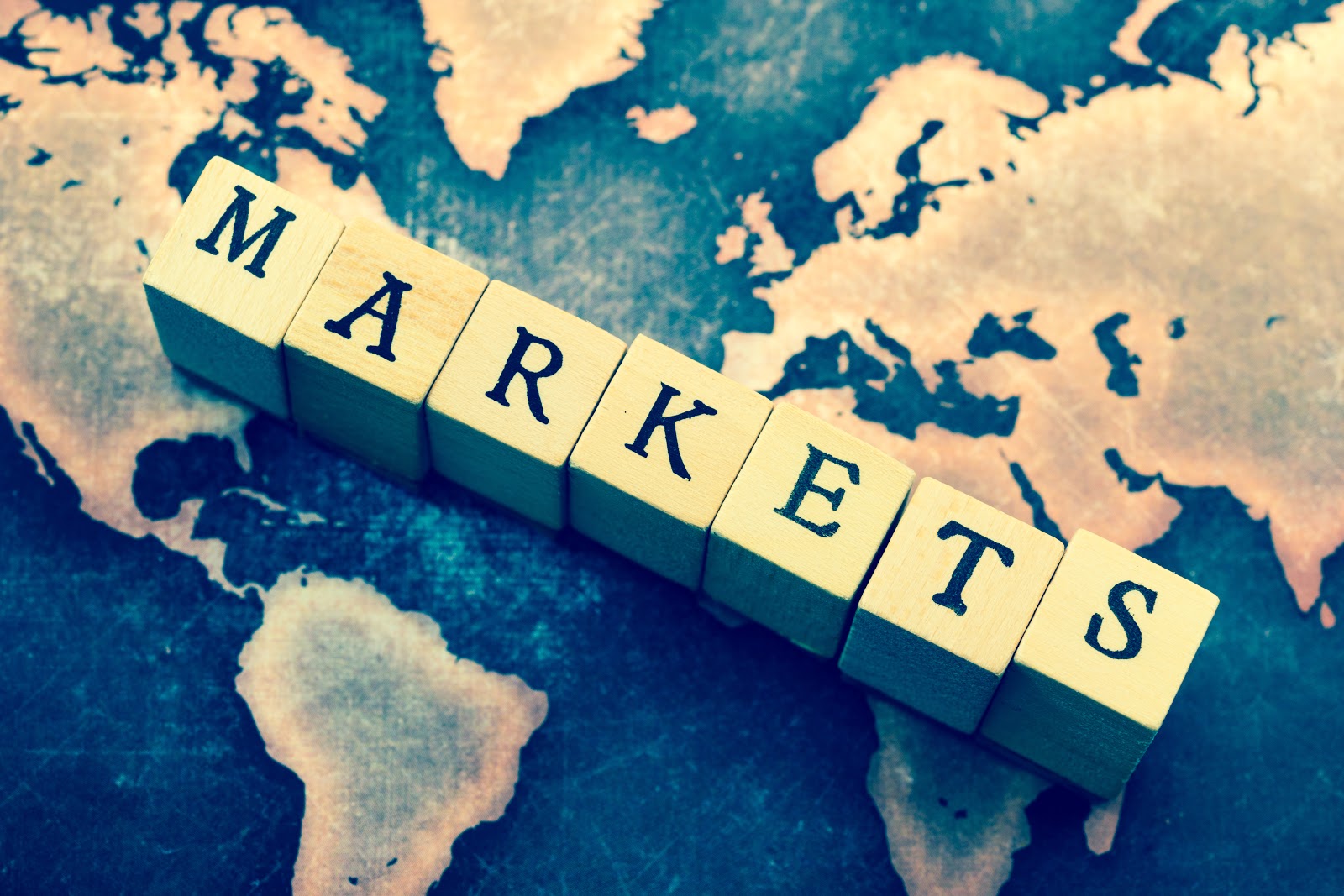 Although the future of the UK’s economy may be uncertain during the runup to Brexit, using both the negatives and positives to bring in more customers and draw up new business for SME’s will help owners to thrive.

What are your thoughts on Brexit? Are you excited for the new prospects that SME’s might face, or perhaps are you a little apprehensive? Let us know by getting in touch on our contact page, or on Facebook and Twitter!

Use our online designer to create your own branded hardback notebooks with My Own Stationery. A4 & A5 sizes and multiple templates available, try it today!

Customise & brand your own A4 refill pads using our online designer at My Own Stationery. Made with with quality paper to elevate your brand. Try it today!

Choose from our range of sizes of twinwire books, from A4 to A6. Each book is made with high-quality paper with 160 pages (80 sheets) ruled with 8mm lines. Hardback Twinwires have customisable front and back covers, made with a 1.6mm hardcover. Gloss Twinwire books are made from Maxi Satin 350gsm softer paper gloss material and have the option to personalise the front cover only, the back cover is unpersonalised with a 0.9mm plain board.